This 2010 film reportedly underwent a couple reshoots after not testing well, and still ultimately went direct to video, despite leading roles by Samuel L. Jackson, Michael Sheen, and Carrie-Anne Moss. Maybe it was the touchiness of terrorism as a topic, or the gratuitous torture scenes? A simple design, similar to the keyart, with minimal motion graphics, was requested. This was a good opportunity to get back to basics with video editing after a long stretch of just working on UI, static menus, and various motion graphics projects. I started with the BD motion (viewable here without the templated UI the client opted for), then carried over the simple and clean design over to the static menus for the DVD release. 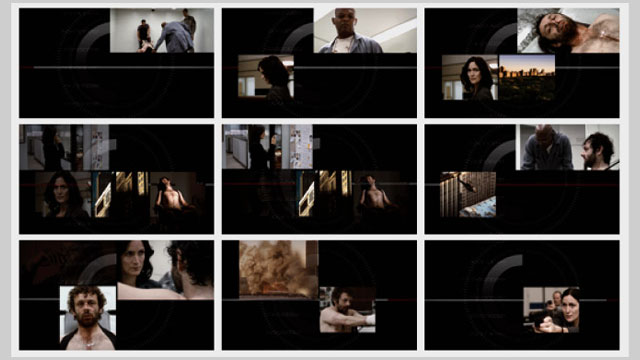