The Last King of Scotland: Special Edition, one of my first projects out of UCLA. Assets trickled in, and early on it became apparent that all I would have to work with would be the trailer, a handful of images, and a copy of the score. The limitations were great though, working out into a highly graphic main menu montage with moments of stacatto pacing that play off of the drum instrumentals. The style and tone was carried over into the submenus. After domestic deliveries were completed, the painstaking process of internationalization followed, translating designs to about a dozen territories/languages, in both PAL and NTSC… all done by by me, since this was Company Wide Shut, with a crew of less than ten. 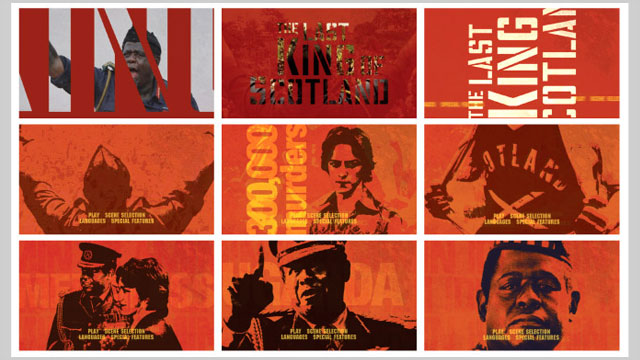 And here’s a sampling of the domestic submenus:

For those not familiar with the film, it focuses on the fictional relationship between Idi Amin, the real-life dictator of Uganda throughout the majority of the 70s, and a Scottish doctor, who becomes his private physician and trusted advisor. Things go south quickly once the doctor realizes the types of atrocities that are being committed under Amin’s direction. In case you’re wondering, the color scheme for these menus was partially inspired by colors of the Ugandan flag: 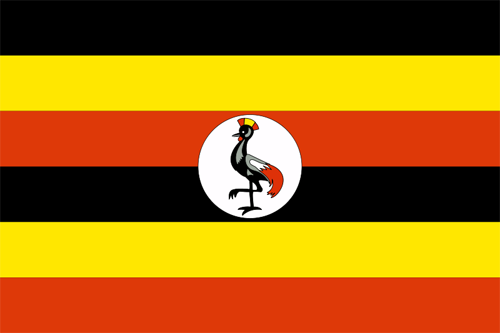